By the Numbers: The State of Women in the C-Suite

When it comes to trends concerning women in the C-Suite, here are some facts:


So, while women still represent a very small percentage of CEOs, when they do reach that corner office, they make more money—on average--than their male counterparts.

According to a May 2017 story in The Washington Post, the AP/Equilar study showed that among the 25 highest paid CEOs in 2016, only five were women—they make up less than 6 percent of all S&P 500 CEOs. The story notes that the highest paid woman, IBM’s Virginia Rometty, was paid $32.3 million in 2016, thanks in part to a stock-option award worth $12.1 million. Then there was Yahoo’s Marissa Mayer, with a package valued at $27.4 million in 2016. Pepsi’s Indra Nooyi followed with $25.2 million.

The Washington Post story cites a few theories for the pay gap flip. One explanation is company size. Many women CEOs are running large companies and, as recruiters well know, there’s always going to be a relationship between annual revenue and executive pay. Another theory is what has been referred to as a “diversity premium.” Organizational diversity goals adopted by companies—especially the largest ones—may lead to higher pay packages to entice “high-potential” women.

The larger question, of course, is how to get more women into the top jobs. Progress, admittedly, has been slow, but there are some positive trends afoot. A June 2017 Best Business Schools blog points out that out of the 32 women CEOs on this year’s Fortune 500 list, 23 attended business school. The author says that initiatives to encourage and support female business students is a growing priority. Additionally, Fortune 500 companies with a greater number of women board members tend to perform better financially, according to Catalyst survey results. And HR Dive noted that a McKinsey & Company Women in the Workplace 2016 survey found that women are currently taking charge of about 33 to 37 percent of management, senior management, and director positions across all industries. And around a quarter of all C-suite jobs are held by women.

Here is some more insight about women CEOs from this year’s Fortune 500 list: 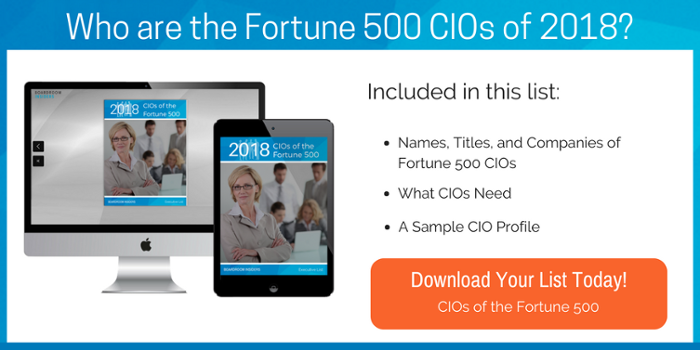